Information about Nice Saint Roch – The village in the city.

The Saint-Roch district is a real village around the square: the parish church, the market, the municipal school, the war memorial. And yet this village, which looks like it has been centered around its church for centuries with its beautiful trompe l’oeil facade decoration and graffiti, is a very young octogenarian, structured in 1936 through the opening of Boulevard Saint-Roch. At the time, it was the longest boulevard in Nice (1.3 km) and the widest, with its 30-meter roads lined with sidewalks lined with plane trees. It was then the ultimate access route, the “backbone” of the eastern districts of Nice. 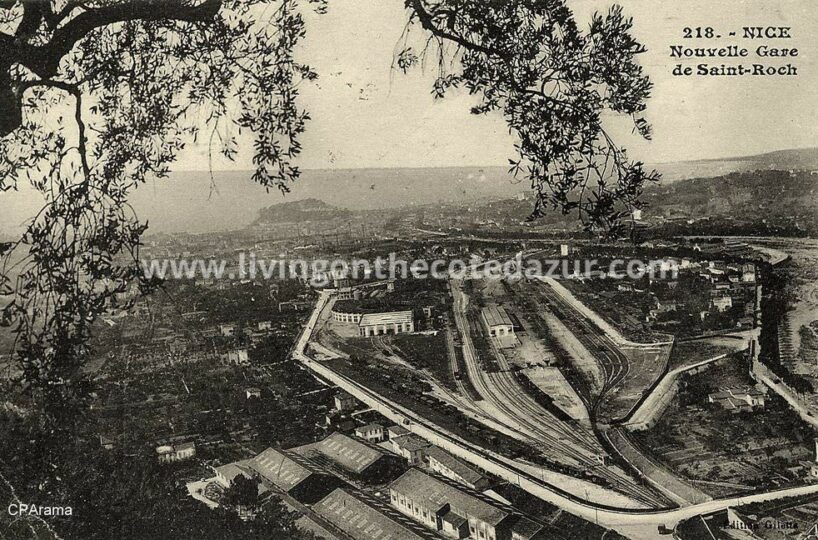 Information about Nice Saint Roch – The village in the city.

In honor of the 80th anniversary in 2016, the district rediscovered its history with an open-air exhibition at the gates of Square Charles Caressa and conferences (the small parish of the citrus-covered regime, Saint-Roch worker, strong Italian presence, sports, etc.). The culture was present in all its forms, literature with Louis Nucéra, the neighbor child, open-air concert, and theater in the tram.

East of Nice is a heterogeneous and popular sector, nestled in the middle of upscale neighborhoods. It stretches from Place Garibaldi to the neighboring town of La Trinité. To the east, it is bordered by Boulevard Pasteur (overlooked by Cimiez Hill) and to the west by Boulevard Saint Roch (itself overlooked by Mont Boron). North of the eastern sector stretches the district of Saint Roch (on the right bank of the paillon) and Pasteur (on the left bank). Initially an industrial district, Saint-Roch is now a lively area with many shops, cafes, and restaurants in this area, where different communities co-exist. The tram serves the entire area perfectly and the eastern access to the highway is a few hundred meters.

The village in Nice

“A real village with a family spirit, everyone here in Saint-Roch knows each other, it is very surprising to find it again nowadays …”. St-Roch is nothing like the modern neighborhoods found in other cities in France. With its market, in the heart of the village, the church that gave it its name, time seems to stand still in this small part of Nice life.

A village: yes, but not a dead village. Another special feature of St-Roch: the social mix. We meet all generations: young children, young people, adults, or the elderly. But also all kinds of cultures that revolve around the Mediterranean with its Italian or Maghreb influences. All this in an atmosphere of conviviality where the differences in ages or cultures cannot be felt. “Here we are mainly from St-Roch …”. As Roger Ricort, nicknamed “the child of St-Roch”, the sports director of soccer club OGC Nice, likes to remind him, contacted by phone during this transfer window, but who does not forget his roots.

For Roger Ricort: “For me, this district is only happiness, only good childhood memories, between the football stadium, the Auberge de la tranquillity or even the Olympiades in the square, which is real meeting places for us where we were sure that we always have someone and something could find … ”St-Roch is in the midst of urban redevelopment. The arrival of the tram is not unrelated to this phenomenon. The tram line has enabled the revival of the neighborhood. Renovation of shops, public structures such as the kindergarten near the college, and many beautiful new buildings. Saint Roch remains a lively village in the heart of Nice! 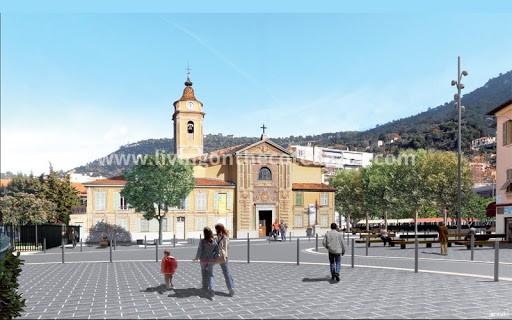 Like the Nice Fabron district on the Westside. Or read more about Nice Cimiez.