Must visit in Saint-Paul de Vence

The tiny village of Saint-Paul de Vence is rich in scenic beauty and cultural heritage and offers a slice of the ancient life along the French Riviera. Provence Alpes Maritimes, the southeastern region of France in French Riviera, is dotted with hilltop villages with fortified walls, constructed on rocky crags around castles. These mid-15th-century villages were mostly built around castles to defend the countryside or the routes along the valleys. The villages built on hilltops had a narrow doorway for the entrance. The community inside the fortified walls comprised mostly of craftsmen, artisans, and soldiers. The towns, located at hilltops, had a constant supply of fresh water, were tastefully decorated with pavements of cobblestones with intricate designs and stone sculptures donning the walks and corners of the village.

The houses were built of stone with tiled roofs along the road leading to the castle. Each of these villages had a church, a fountain, and a square with cafes and restaurants. The church tower acted as a definitive landmark, and the views are breathtaking. Though the community has changed over time, the beauty of these villages always attracts tourists by millions each year. A few of these villages listed as the Most Beautiful Villages in France and Saint Paul de Vence is one most beautiful village in entire Provence. 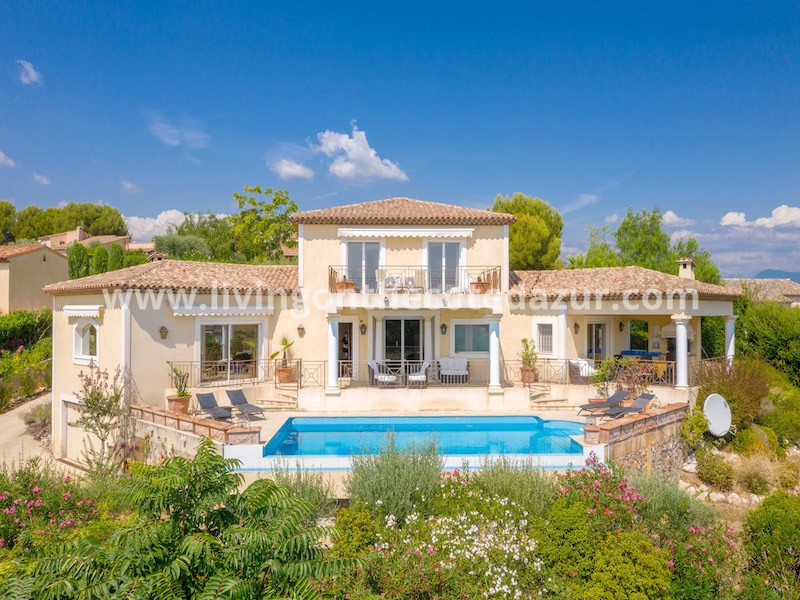 Built-in the rocky crags, the village stand on the walls built around the mid-fifteenth century. The town is famous for its secure connection with the torchbearers of arts, literature, and modern Cinema. The village has attracted many famous artists, painters, and writers and has been home for many.

The impressive list of stars that have made Saint Paul de Vence their home includes:

The village has been host to stars like Greta Garbo and Sophia Loren. James Baldwin, the famous American writer, and Donald Pleasance, the British actor, had breathed their last, here at the village. The view of the scenic mountains and the sparkling Mediterranean is breathtaking.

The stone walls covered with vine, the fifteenth-century architecture, and sculptures, the narrow streets with cobblestones shaped with flowers will make anyone fall in love with this tiny and charming village.

Must visit in Saint-Paul de Vence

The village has several boutiques, art galleries, sidewalk cafes, and the famous hotel Colombe d’Or. Which hosted many greats of yesteryears and is still frequented by cultural icons of the present era? This tiny village at the southeastern region of France but the French Riviera has a lot to offer, here is a list of the best that Saint Paul de Vence had to offer:

The historical monument dates back to the 16th Century. The old stone walls on which the Saint Paul de Vence village perched on encircles the town and offer close views of the magnificent medieval sculptures. Three reasons for the popularity of Saint Paul de Vence

The beauty and the exotic location of this tiny hilltop village have been an inspiration to many great artists, literary thinkers, and cultural icons of times ancient and modern. No wonder many of the greats have visited Saint Paul de Vence and have fallen in love with this charming hilltop village, and wants to make a home here. The following factors are encouraging everyone to buy a villa here: